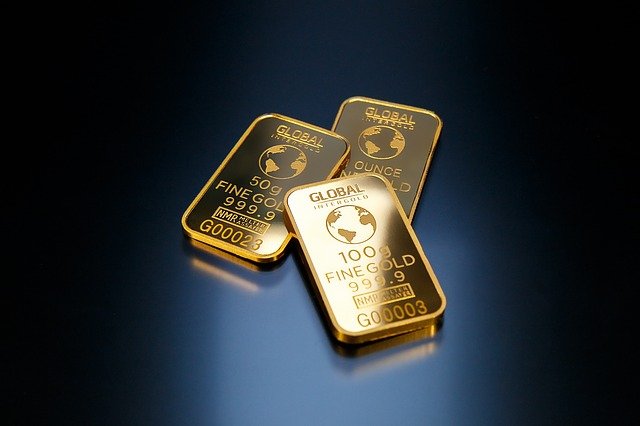 The $267.8 billion pension fund is the first public plan in the U.S. to enter the joint venture, which was launched in 2018 to help the $82.7 billion sovereign wealth fund Alaska Permanent Fund Corp., Juneau, make investments in those firms.

The New York state pension fund has joined Capital Constellation as an equal partner and has committed a total of $340 million to the venture, said Matthew Sweeney, spokesman for Thomas P. DiNapoli, state comptroller and the pension fund’s sole trustee.

Wafra Group, which is owned by the Public Institution for Social Security of Kuwait, is the investment manager for the joint venture, which plans to invest a total of $1.5 billion in new private equity and alternative investment funds by 2023.

“Constellation provides a global partnership of asset owners who seek access to the economics of private markets firms and the next generation of investment talent. We look forward to this partnership for many years to come,” Andreas Dische, the New York pension fund’s senior investment officer and now a member of Capital Constellation’s strategic committee, said in the release.